Blackseed City. A bastion of corruption and despair.

A rainy night I got the case dropped on my desk by a mysterious figure that quickly disappeared into the streets.

My curiosity got the better of me, and I started digging.

In Ouroboros I wanted to explore generating a never-ending narrative, as told through a Noir detective story. It's okay.

This was an absolute treat. I love the script of the classic detective persona as well as the greasy mayor politician. Although there are no graphics to the game, this game holds promise in the words and imagination it generates. As I was reading through this I was picturing the events as they were described because there is such life behind them. There in lies your talent, you are able to bring words to life in the minds of others through this simple click-text based game. Shortly after my playthrough I began to realize what the ending actually meant, how perhaps we may not be as sane as we are supposed to be. The line which spoke to me the most was the one where the detective is effectively put to sleep,

"The last thing I saw before passing out was all of them standing around me with worried expressions on their faces. What did they know?"

Amazing script work, I hope you continue to create awesome games like this for the indie community and myself to enjoy!

Hey, thanks a lot Hayden for your kind words. Under the circumstances (having more or less just a day to put this together) I'm happy with how it turned out.  I did have a somewhat grander vision, where the reveal would unravel more gradually, and the proc-gen plot and gameplay would be a bit more advanced. But your review made me more satisfied with the end result and put a smile on my lips. Cheers! 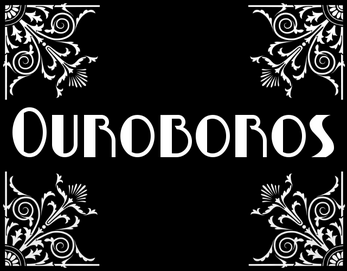